If you are seeing a lot of people wearing blue or turning blue on social media (and they are not discussing Obamacare) it is most likely due to the fact that today is World Autism Awareness Day!

This morning I was walking up the stairs at Caleb’s school behind a father and son when the son suddenly dropped to the floor like a limp noodle and blocked the stairs. The father calmly pulled his son to his feet and was greeted with fists. There were two ways to go here…I could have turned to Eric and rolled my eyes or huffed about having to wait a microsecond while this dad got his son safely out of the way OR I could smile sympathetically, let him handle it and then go on my way. I chose option 2 and within a few seconds I was up the stairs…no harm, no foul.

Yesterday, the ASD program at Caleb’s school attended the Circus of the Senses. They had a great time and Caleb even let me ask 2 questions about it before he told me, “I’m all done.” That’s huge, he hates answering questions!

Anyway…the kids all took the Red Line to get to the circus, this was easily the most highly anticipated part of the trip for Caleb. Sometimes it can take a bit of time to get yourself through the gates at the T stations, often they are crowded and when you have a bunch of kids with no impulse control…well…it can get a little extra chaotic. There was a young man in his mid-20’s who got caught behind the kids and chaperones and he found his way blocked. There were two ways to go here…he could have begun muttering under his breath some not so very nice things and tried to push his way around the group or he could have waited the extra couple of moments and then gone on his way. This young man chose option 1 and, when he tried to pass the kids, one of them moved unexpectedly and he TRIPPED over the child and ended up face first on the floor of the T Station.

So there is my autism tip of the day…

Just zip it and move along. 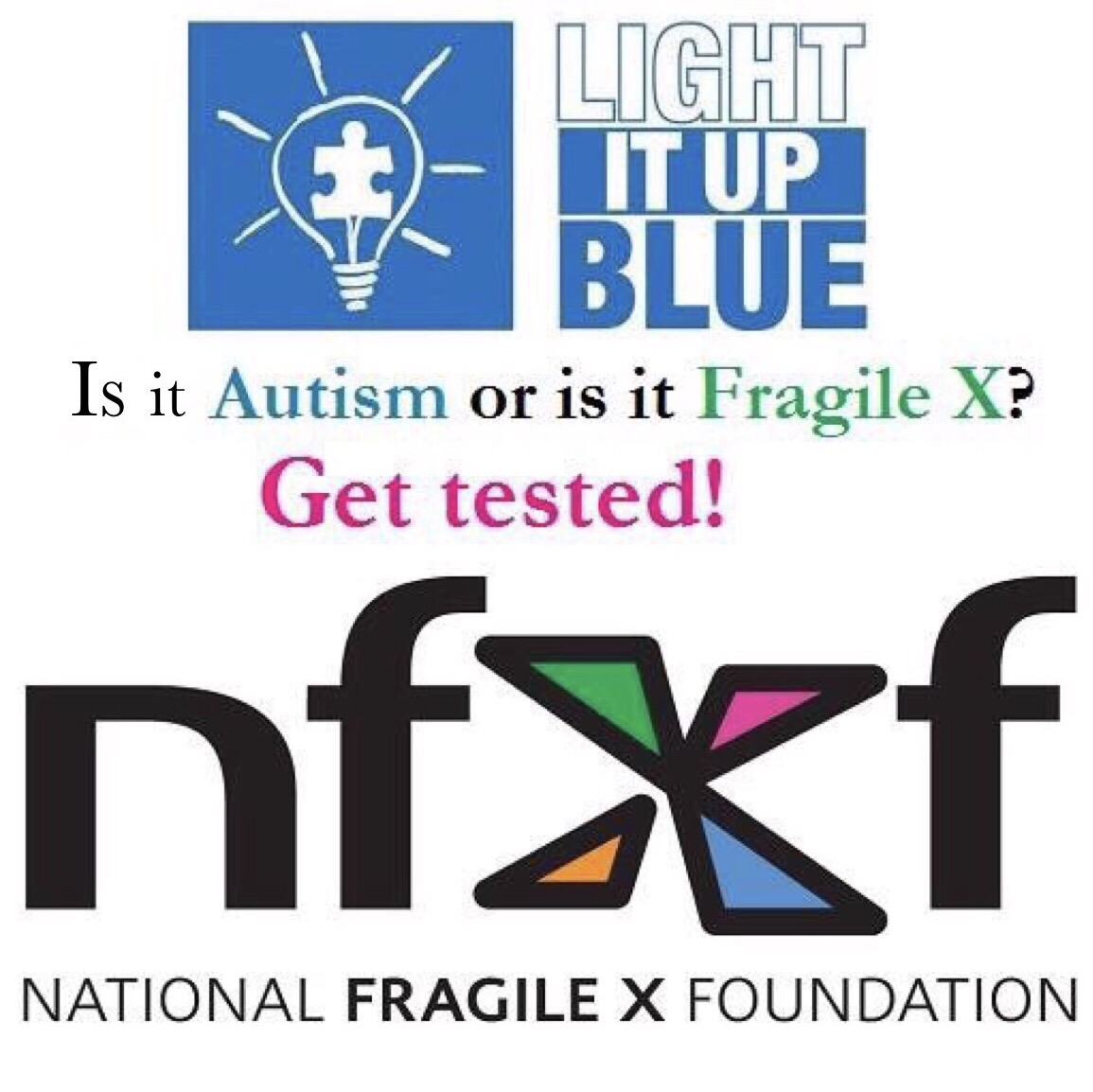 I’m not even sure where to start with this one. I’m sitting at my desk, surrounded by glass and curious co-workers, crying. There are a lot of days when I am brought to tears by one thing or another but it’s rare for me to be so upset that I cry at work. This, though…this…

Yesterday, on Facebook, I began seeing some of my FX friends sharing a news story. The headlines varied a bit depending on the source, but it all came down to a key point: a father in New Jersey sent his 10 year old son, who is non-verbal and has autism, to school wearing a wire and recorded his son being verbally abused and bullied. Not by other students…but by his teacher, his classroom aid and other staff members. I couldn’t bring myself to click on those stories to read the details.

I can so easily put Caleb in that story, too easily. He’s 8, he has fragile x and he can communicate but he’s not capable of telling us what he experiences at school. Every day we take him to the door of his classroom and hand him over to people we don’t truly know and we have to trust them to care for him and educate him and to show him the respect that he…that every child…deserves.

Special education teachers, aids and other staff members don’t have it easy. I could not do what they do, I struggle at times with caring for just one child, my child, and his challenges, but that is exactly why I’m NOT a teacher, an aid or another staff member!

Monkey is a pretty easy kid in most respects but he’s one of several and when you add his quirks to other kids’ quirks, to the need to balance the requirements of multiple IEPs and the pressure they’re under to teach these kids what they need to know…it’s not easy. And, they don’t get paid NEARLY enough for what they do. Srsly, our teacher is essentially teaching five classes simultaneously. FIVE. One for each of the four boys tailored to their specific needs PLUS the general curriculum that the typical students follow that they need to conform to in every other way, except for the additional requirements under the IEPs.

So, clearly, today I finally clicked on one of those headlines and it was just as awful as I had imagined. This 10 year old child was humiliated, berated and demeaned by the very people who his father entrusted his care to each day. People who, for 6 months, complained because this child was acting out and violent…suddenly violent…after so many years. People who brought in a behavior specialist to try create a plan to address this child’s behavior when all they needed to do was stop being total…I cannot use the word I want to…fucking assholes ((Yeah, it was way worse than that.)).

And these people, with one exception, still have their jobs even though the father took this tape to the school. It’s entirely possible that some of the people on the tape…people who made fun of his child, made him cry, upset him to the point that he had a meltdown…are still working with his son because the school won’t identify them. How fucked up is that?

Please, watch the video and share it. This…it cannot be allowed to happen, to be hushed up and hidden…

There is a petition on Change.org asking that the teacher…the person who should be held *MOST* responsible for what happens in the classroom, who was simply sent to another school in the district, be fired.

I may be hopelessly behind the times but have you heard of this movie?

In Wretches & Jabberers: And Stories from the Road, two men with autism embark on a global quest to change attitudes about disability and intelligence. Determined to put a new face on autism, Tracy Thresher, 42, and Larry Bissonnette, 52, travel to Sri Lanka, Japan and Finland. At each stop, they dissect public attitudes about autism and issue a hopeful challenge to reconsider competency and the future.

Growing up, Thresher and Bissonnette were presumed “retarded” and excluded from normal schooling. With limited speech, they both faced lives of social isolation in mental institutions or adult disability centers. When they learned as adults to communicate by typing, their lives changed dramatically. Their world tour message is that the same possibility exists for others like themselves.

Between moving and transformative encounters with young men and women with autism, parents and students, Thresher and Bissonnette take time to explore local sights and culture; dipping and dodging through Sri Lankan traffic in motorized tuk-tuks, discussing the purpose of life with a Buddhist monk and finally relaxing in a traditional Finnish sauna. Along the way, they reunite with old friends, expand the isolated world of a talented young painter and make new allies in their cause.

From beginning to end, Thresher and Bissonnette inspire parents and young men and women with autism with a poignant narrative of personal struggle that always rings with intelligence, humor, hope and courage.

The heartbreak …and hope of autism. Jason “J-Mac” McElwain inspired the world with his incredible shot-making at a high school basketball game. Larry talks to the teen and others about the disorder. Holly Robinson Peete, Doug Flutie and Toni Braxton join the discussion to bust myths and present breakthroughs. It’s an uplifting hour with those who know!