There are a precious few people who ask, though, who really and genuinely want to know. They know I’m hurting, that my family is heading irrevocably towards even more hurt. When these people have asked how I’m doing I’ve been telling them, “I don’t know.” Which is the truth…I’m feeling so many things, some of which make me very angry with myself, all at once and at different times of the day or phases of the moon, that I don’t really know what is going on at any specific point. When I’m asked, I have to think about it. I don’t really want to think about it. I don’t want to dig too deeply into the black caverns of my mind right now because what is lurking in there feels a bit like a bottomless pit of despair.

Right now I’m focused solely on Friday. On Friday we will take our beloved Copper to the oncologist and see what there is to be done. Right now I’m holding on to the hope that Copper will be healthy enough to attempt a treatment that might give him another 6 months or a year (I don’t dare hope for more though I’ve heard stories.) Right now I’m focusing on the fact that, although I wrote it off initially, chemo may be an option for him because they treat animals differently. It’s not an all out assault aimed at remission at all costs but rather a tactical action aimed at giving us all a little bit more of the good times.

I always thought that what I wanted was for Copper to pass easily in his sleep and I do still want some version of that but having a bit of advanced warning is turning out to be a gift in its own way. We have time to prepare Caleb for the loss of his best friend. We have time to spoil him. We have time to make sure that there is not a single regret when he does pass. I’m taking him for rides in the car that don’t end at the vet, I’m taking him to the pet store even though it takes 3 times as long with him because every bag of food must be inspected. Twice. I’m feeding him as much as he wants and he gets treats every time I pass the treat jar and he’s nearby. For a beagle mix, that’s just a tiny slice of heaven right there.

So, as much as it sucks, we’re taking advantage of what we’ve been given and keeping our fingers double crossed that maybe we will get just a little bit more… 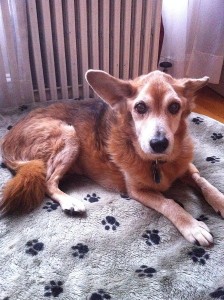 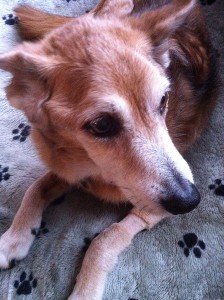 Even though I won’t let my thoughts dip too closely to that pit just yet I’m not in complete denial. Should you ever find yourself in the position of having to prepare your child for the loss of their dog, the following books have been very useful for us. 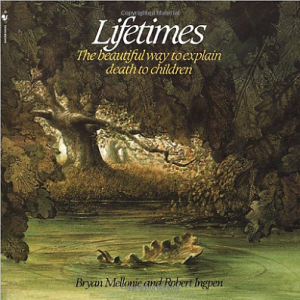 This can be used to explain death of a pet, relative or friend. It explains that death is a part of life and that, eventually, all living things reach the end of their own special lifetimes. It’s for ages 5 and up and this is where we started. 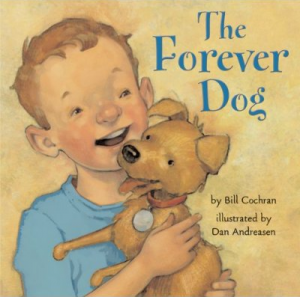 This book is for ages 4 and up. A little boy and his dog, Corky, make a promise to be together forever and it works until one day Mike comes home and Corky isn’t there. 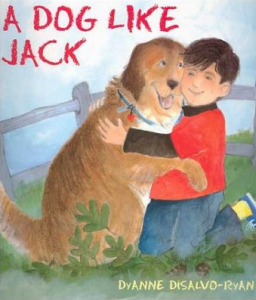 This one we borrowed from school, it’s for ages 4-8. It’s about loving and losing your first pet. There is an epilogue “Losing a Pet” that offers some ways of coping with this loss. 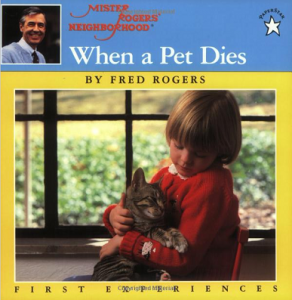 We have not bought this book yet but it comes very highly recommended by some pretty smart people. It’s for ages 4 and up.