One of my favorite aspects of Caleb’s personality is his persistence. I’m not sure if he was born this particular trait, that allows him to repeat words or requests over and over and over again without getting frustrated when we don’t understand him, or if he has just learned that eventually we will get it. It might take ages but sooner or later we will catch on. (See: It’s like winning the lottery! or It feels like I won a gold medal!) As his language has developed it has gotten easier and easier…for instance, I figured out what he wanted this time within seconds. 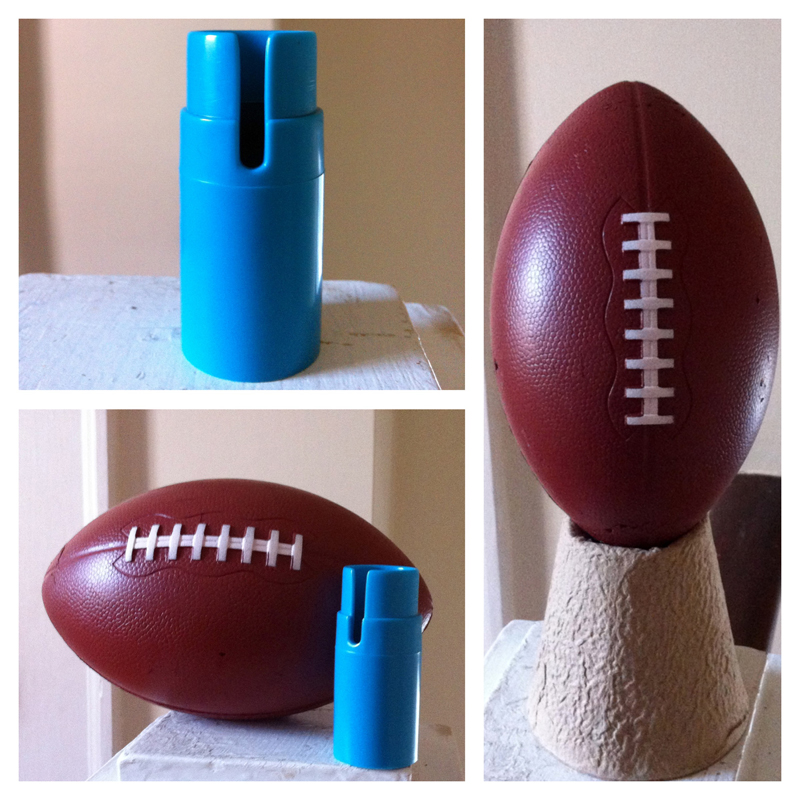 We started with a piece from his marble run but it was too small so Money improvised.