The National Fragile X Foundation has released details about the upcoming International Conference. It will officially begin at 2pm on July 25, 2012 and last through July 29, 2012. Last year a lot of people left Sunday morning and missed the final Q&A which is a shame, it’s not often that you get a chance to quiz some of the leading practitioners in the Fragile X world on issues you’re having at home!

The conference hotel rates are good for 4 days before the conference and a day after, I would suggest that you take advantage of that if you want to see Miami…the conference is jam packed so there won’t be a ton of downtime for playing tourist unless of course you’ll be skipping the informal gatherings after dinner with all the parents who party.

Once it gets closer I’ll put up some tips for first timers but I have one for now…I know the temptation to bring your kids is strong, it’s FLORIDA for pity’s sake. I think it’s a great opportunity for slightly older kids but if your kids are young keep in mind that the conference sessions start early, we were downstairs by 7 each morning, and run pretty much non-stop until late afternoon. There are breaks for lunch but there are also often lunch gatherings as well.

It is going to be WAY busier than you can even begin to imagine. It will be “you’ll-want-to-be-in-4-different-places-all-at-the-same-time” busy and once dinner is over you’re going to want to decompress or sleep most likely…and sitting in your hotel bathroom on your phone or laptop, while the kids sleep, might not be the ideal way to end a very long day.

BUT you’re all grownups, do as you will 😉 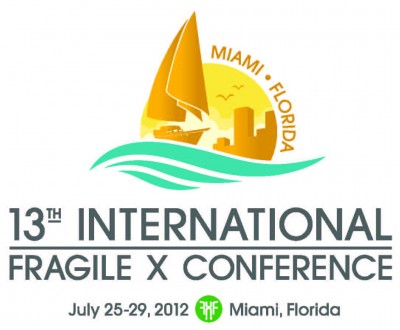