I’ve been collecting little moments in my head that I should blog but they’re such small moments I can’t figure out how to make a whole post out of any one of them.  So, here’s a little collection of moments…list style. 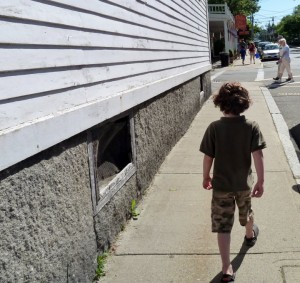 One thought on “A whole bunch of little somethings.”